UNTIL THE END OF THE WORLD FOR 25 COWS

When a dreamer knows what he wants, he grabs a suitcase and goes looking for it. Even without having an idea of ​​what kind of obstacles await him on that unknown path with just only a smile on his face as a shield he begins to walk without letting anyone stop him.

So when we saw the beaches of Zanzibar full of massais we could not resist going to talk to them and know what is the dream that pushed these young people to leave behind their savanna, their culture and their people to come to these beaches full of that type of western tourists slaves of their ego and obsessed with selfies, an island controlled by descendants of Arabs who already forgot to talk to animals and stars because they are infected by the virus of the trade and focus only on how to make money, although they have to play a double ethic, money and bikinis on the beach, veils, prayers and closed mind in the rest of the island.

To can listen the personal stories from so different people who we arrive to meet in our journey becomes an addiction that forces us to find the formula for that ends in some kind of communication. 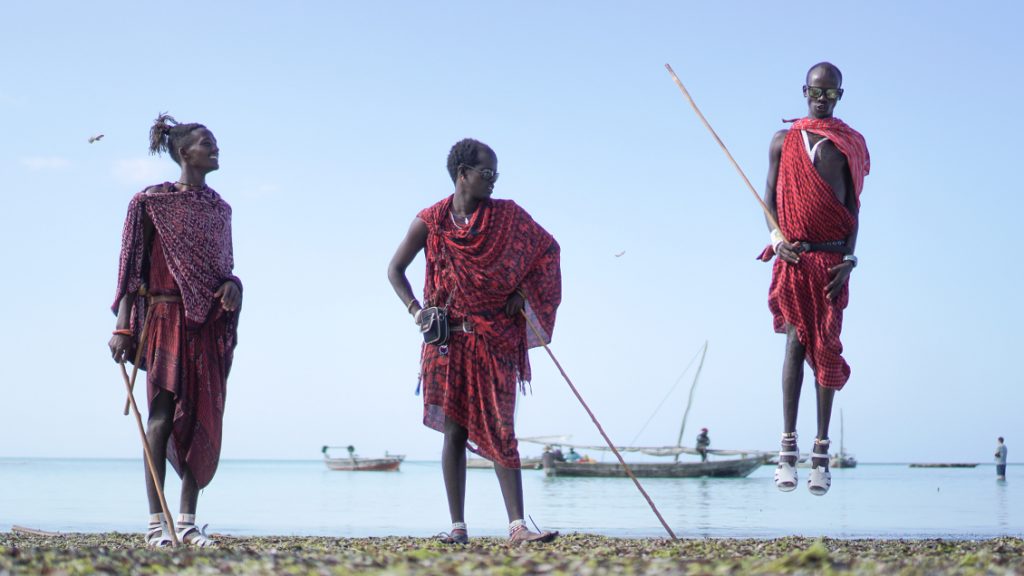 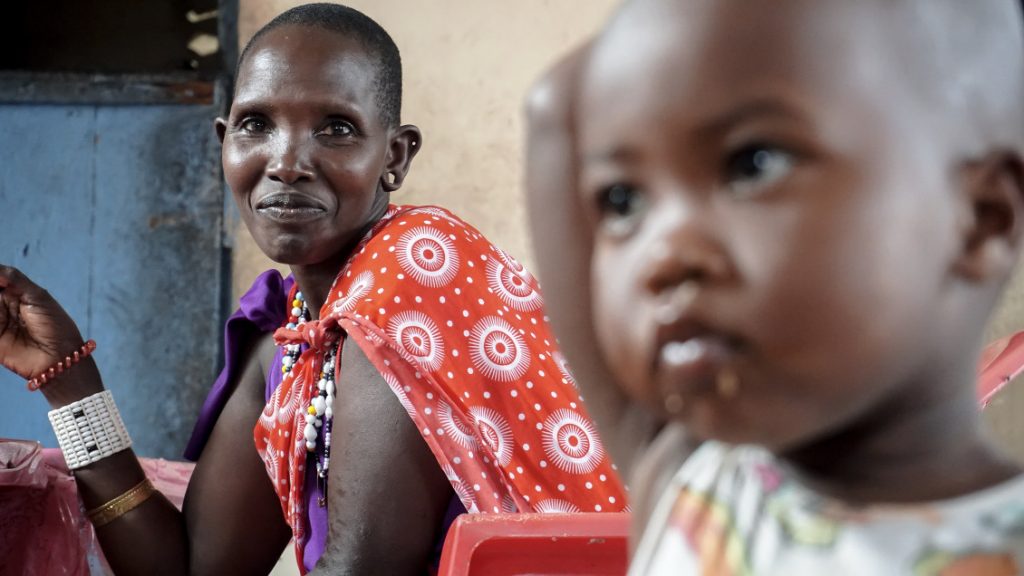 Those Masai young guys changes their lances with which they defend their livestock from the savage beasts of the savanna for bracelets that they sell to tourists, but in their mind there is always the same objective, the cows. Because when we started talking to them we understand that their trip to this southern island has the same motivation for each of them, getting the money to buy 25 cows, (15 for the dowry that will be offered to the father of the girl with who they want to get married and 10 that will be the minimum they need to start a new family). These young massais do not let themselves be confused by the cameras, smartphones or modern sports shoes that tourists put in front of them at every moment. There is no envy or possibility of contagion for the dreamers, the massai will continue to wear their typical clothes and jumping up to the sky every time they meet each other walking along the beaches, without forgetting who they are, where they come from, what they left behind and what they came to look for.

A very logical motivation but for us to arrive to understand it was not easy, not because buying some cows with which to pay the father of the girl with whom I want to marry was not among our motivations to travel. The difficult thing was the language. To can listen the personal stories from so different people who we arrive to meet in our journey becomes an addiction that forces us to find the formula for that ends in some kind of communication. Continue in our next post to find out how we do to speak without words. 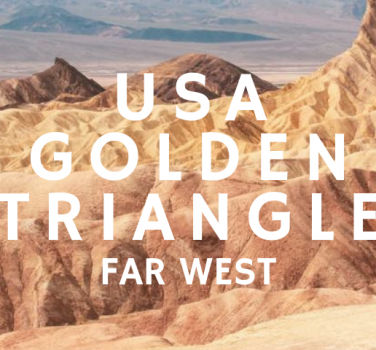 BEST PLACES IN THE FAR WEST 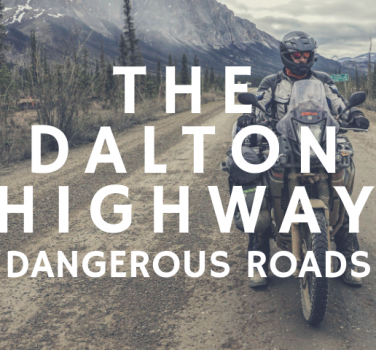 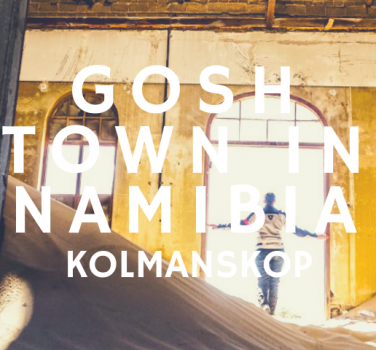