UNPREDICTABLE CHANGES AND UNPLANNED PROJECTS, THAT IS OUR WAY

Personally we been always defending the minimum planning in our travel projects, to the point that when we decided to go around the world on a motorcycle all we did was to put a map in front of us and choose three points, Uluru, Ushuaia and Deadhorse.

The plan was as simple as reaching those three places with our motorcycle and everything else, routes, visas, risks, spare parts, mechanical knowledge, financing and many other elements was left free of plans and expectations. 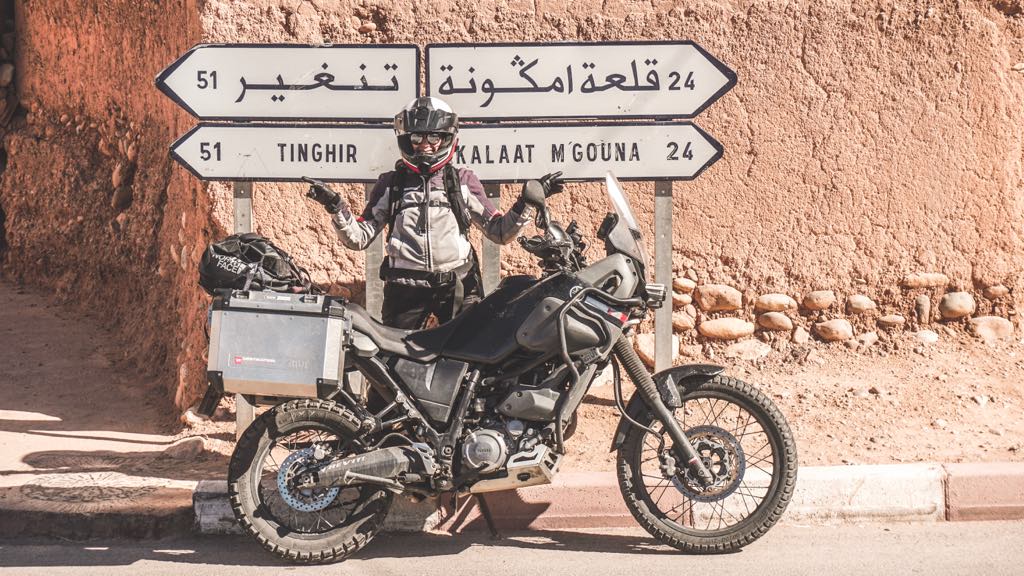 A travel philosophy that gave us many surprises, some quite uncomfortable and painful, but that was more than efficient. 4 and a half years later, letting ourselves go and following the signs that destiny was putting on our way, we reached our goal.

Perhaps when we finished that motorcycle trip we did wrong by betraying our own principles, planning all the aspects of our next adventure, a new journey around the planet but this time in a classic 4×4 campervan.

We planned everything we could from the beginning, we looked for sponsors and decided the way to generate income during the journey, we organized the route to know where we would start, where to go and where we wanted to end the trip. 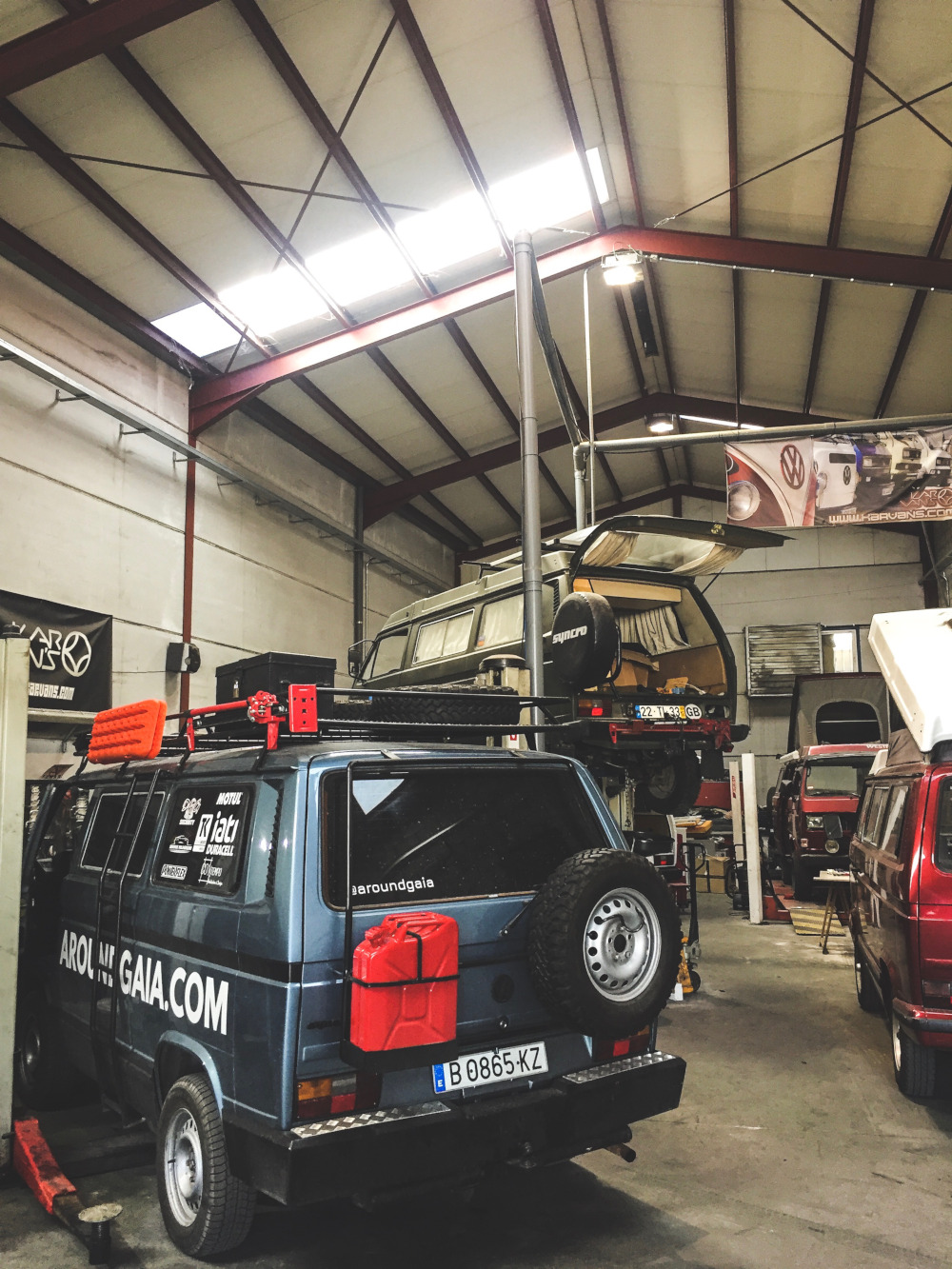 We also wanted to prepare the van the best possible and we spent more than 3 months in its camper conversion and looking for all the accessories that we could imagine we would need at some point, even we began to study the manual of the van to predict possible breakdowns and learn know how we could solve them.

We hardly left anything for improvisation and surprises, and then it happened what use to happen in this cases. Just a week before putting the van in a container to take it to America and start our new journey arrived the result of tests that confirmed the diagnosis of bladder cancer to Manu. 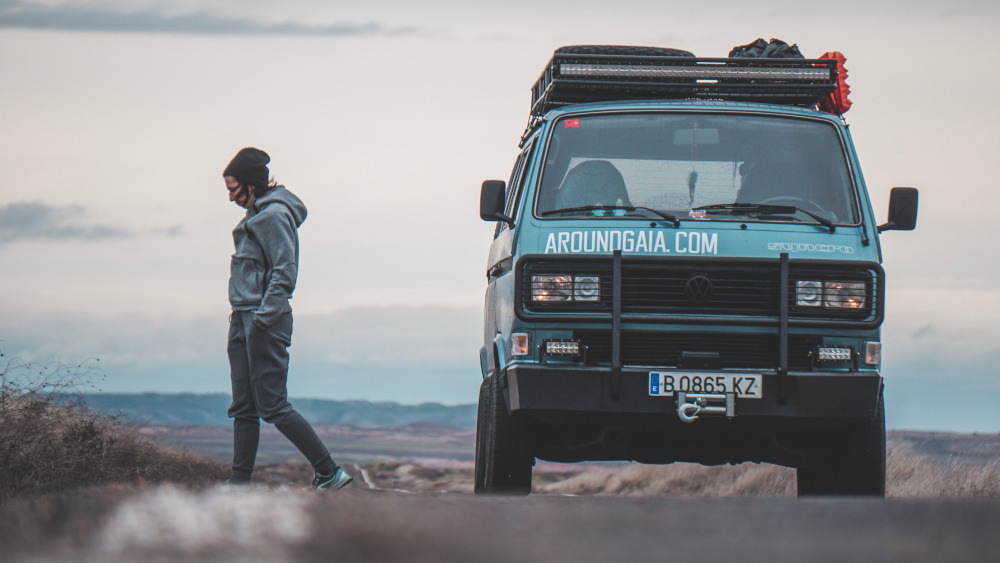 Plans fell apart and the van went to be parked for months in a lonely parking lot. Then there were not sunsets in the deserts and neither exciting climbs to the top of some of the highest mountains with the van.

Perhaps all that planning had nothing to do with it and those cancer cells would have reproduced the same way even if we were traveling, but perhaps the stress and contamination of the cities where we spent all those months working to prepare the new project would have been the last drop that fill the glass, or perhaps the universe simply wants to keep us away from that kind of planned roadtrip. When you have a life of many years on the road you end up thinking on that type of different explanations. 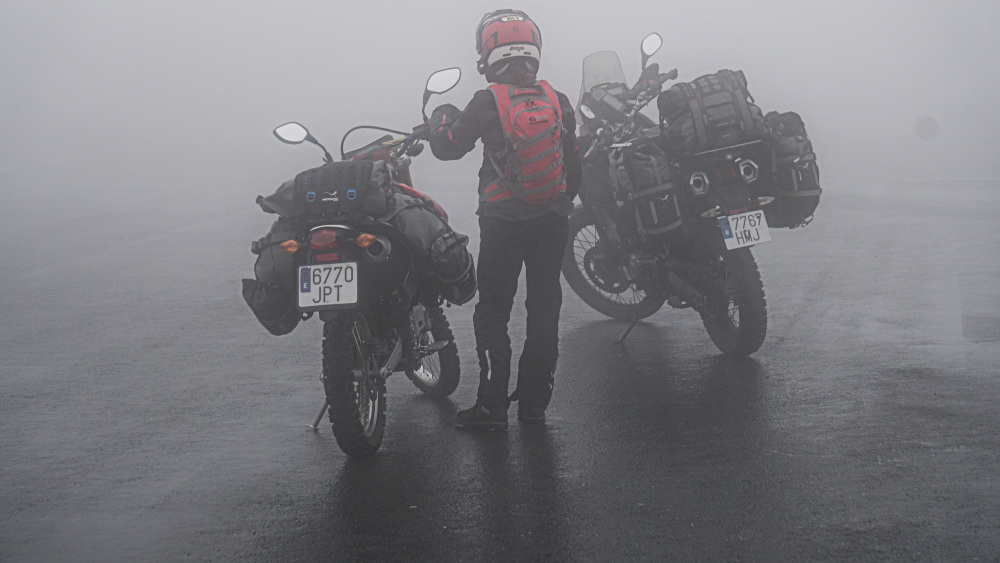 But that cancer did not kill our dream, the motivation was to recover as soon as possible to return to that life on the road. After the operation and treatment we did everything possible to avoid a return of the disease. Healthy life, daily sports, we quit meat, alcohol, coffee and processed products.

The objective was to spend the first two years until the medical controls happened to be every 6 months, then we would continue with the long travel projects. That moment came in February 2020, and when we were already preparing the van to go on a trip, the pandemic arrived.

Of course this time we were clear that the Covid-19 not only happened to destroy our plans, we are not so egocentric, but the point is that when we were preparing for the second time to start a trip that was already 2 years delayed we had to make empty again the van and 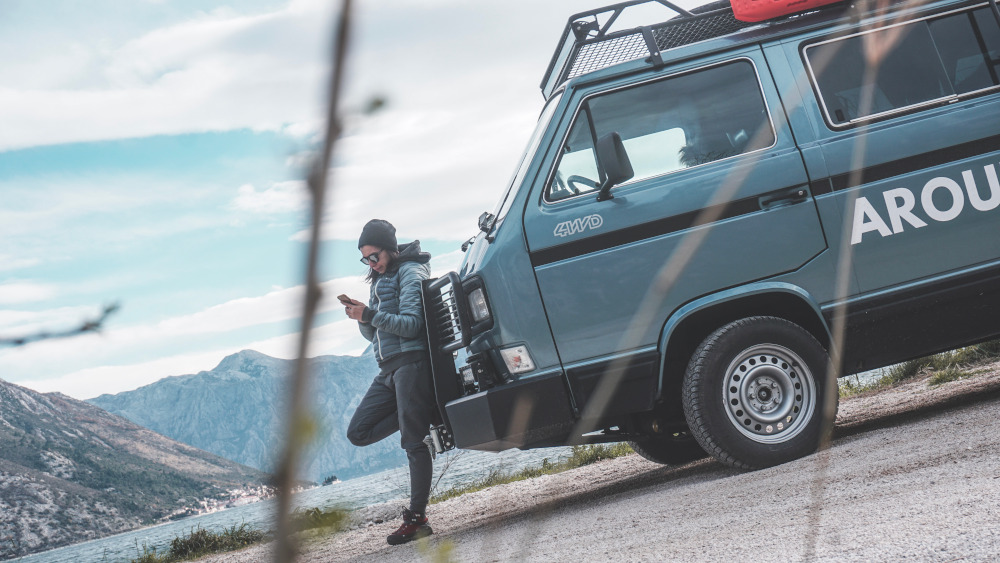 The third attempt will be final one, we could not think otherwise. With the end of the confinement and the reopening of the European borders, it seemed that we could finally leave. Where we was at that moment, Seville (Spain), that day arrived on Monday, June 15, but just the day before while we were packing our bags to take them to the van, an email arrived. A Dutch boy made us a very good offer to buy the van.

We looked at each other and clearly understand that it was not our time to travel by van. It was our third attempt and the third time that something happened at the last second to prevent that trip, although this third time we were not obliged but we had to decide, it was in our hands.

It was clear that after two years with very little income and paused projects that money for the van would come to solve many problems, but we also had many handicrafts that we had produced during the confinement and that with the van we could be selling them in the town squares in order to finance the travel. The economic issue was not decisive, but the fact of wanting to come back to read the signs, yes. 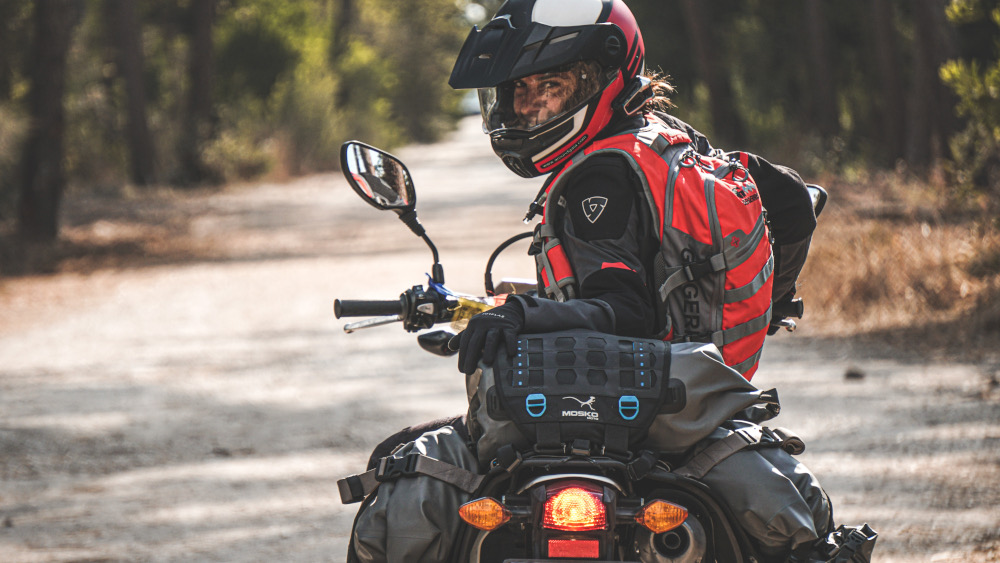 We decided to become again the kind of people once we been, and we believed that another time would come in our lives when we will finally make that journey in campervan.

So in a matter of seconds we decided to sell the van to a mysterious buyer we never saw in person and just 6 days later we got a motorcycle for Ivana. A new project that came out of nowhere that brings back our illusions with a strength that we had not remembered for a long time. 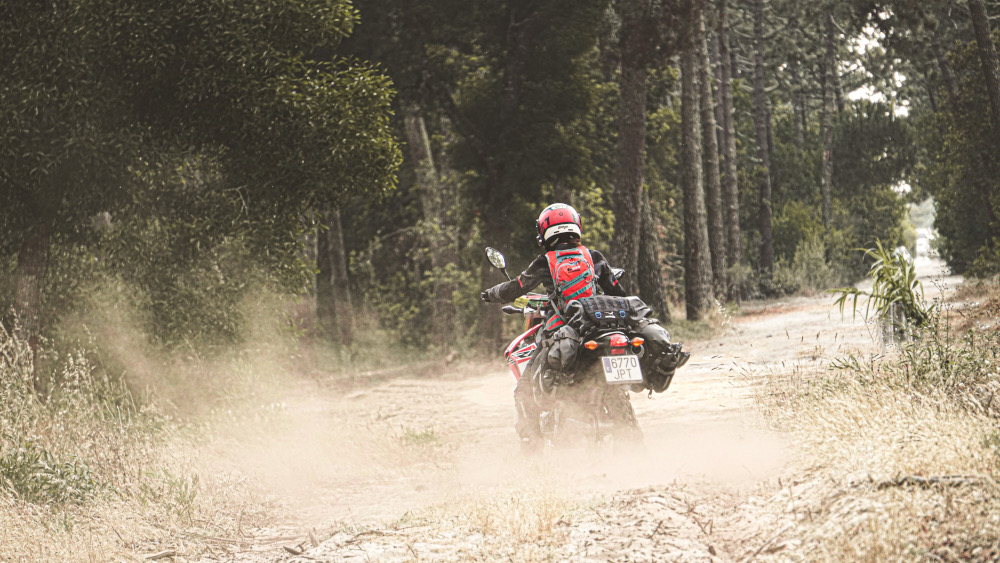 We are ready with our motorcycles to continue exploring the world, maybe is just a trip around Spain for few weeks or maybe is the beginning of a second world tour on 2 motorcycles, we has no plans, the COVID situation will decided our steps, this time nothing can go wrong. 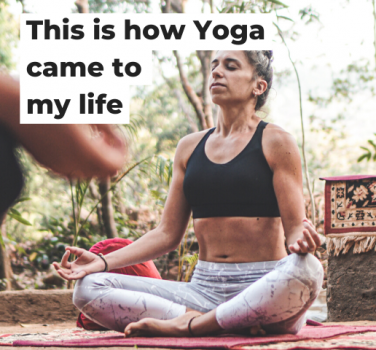 YOGA HELPED ME TO BE STRONG IN THE HARDEST MOMENTS