TURN OFF THE FIRE IN YOUR CAR WITH BLAZECUT

For our new adventure traveling around the world we decided to make a big change that consisted mainly of changing our motorbike for a classic 30 years old 4×4 van.

The first thing we did was to restore it, add some elements that would allow us to travel through all kinds of routes and of course go through a camper conversion so that besides being our vehicle to move it would also become our home and place of work. 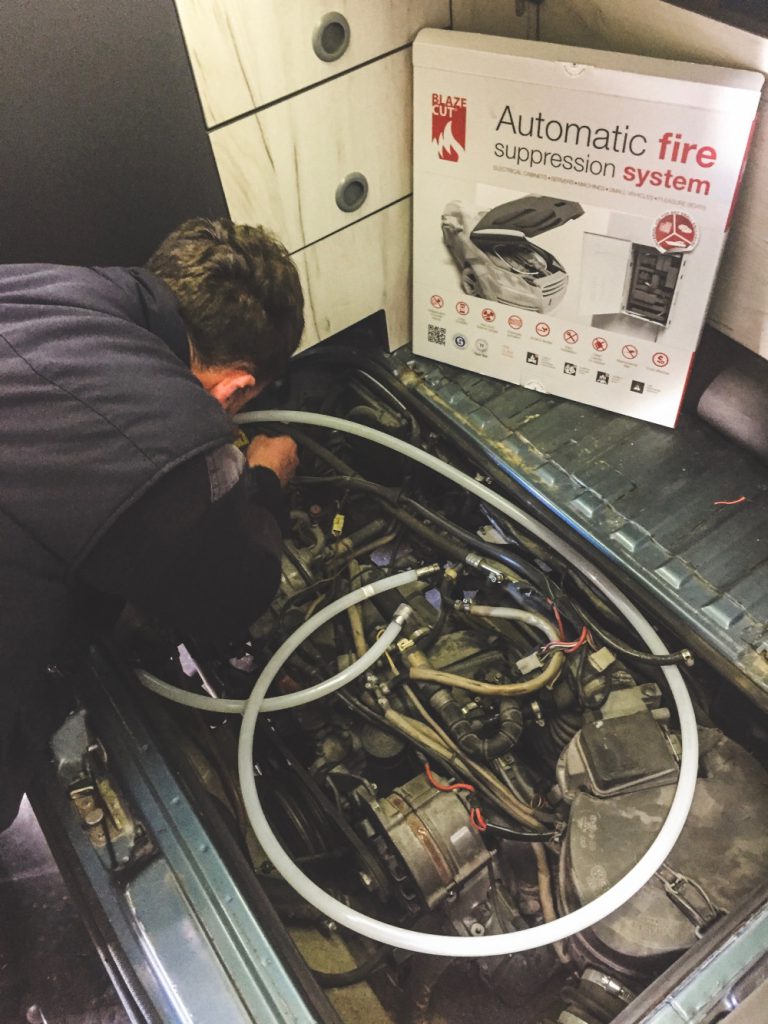 All our energy and savings, together with the help of some companies which sponsored some of these processes, were invested in the van so our future depended on the vehicle can resist the challenge of going around the world.

It was time then to start thinking about how to reduce the risks that at some point we could lose the van. We install alarm and anti theft systems, we also carry the necessary spare parts so that we do not have to leave the van abandoned in case it broke down in the middle of some remote desert but mainly we think about how to prevent that a fire in the engine or in the electric system could spread throughout the vehicle turning all our dreams into ashes, we discovered that the solution was as simple as BLAZECUT, specifically its “T” Series system. 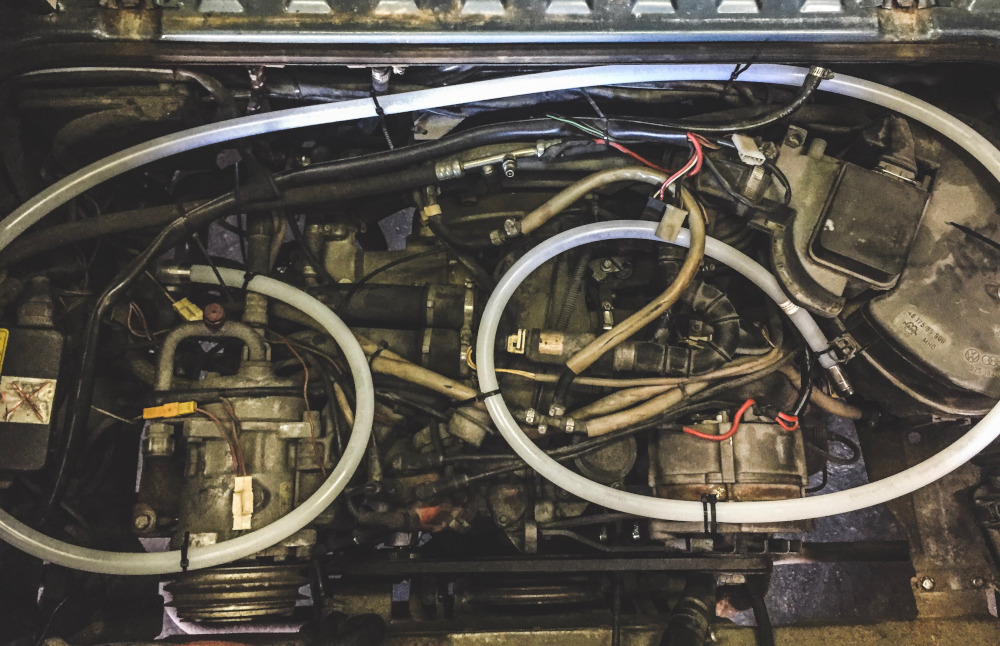 This is a tube about 18 mm in diameter, an automatic fire extinguisher perfect to install on the engine of any vehicle, especially if like ours it runs on gasoline.

Its installation is so simple that it does not need more than a few plastic clamps, as well as its performance is simple because BLAZECUT reacts to the heat of the flame and the tube will melt releasing the extinguishing agent that will end with the fire before it extends through the rest of the vehicle.

We have it clear, better to prevent than to cure. From the kilometer zero we will start with a van free of fire risk, all our attention will be focused only on enjoying the road.

DO YOU WANT TO HELP US TO CONTINUE WRITING THIS BLOG?

We like to know that these stories can help our readers find the motivation they need to pursue their dreams or the solution to a doubt related to their travels, that’s why we share our experiences and travel tips for free on this blog.

But to continue doing miles and writing our van you need to fill the deposit from time to time. If you want to collaborate so that the trip continues make a donation or purchase at the Around Gaia shop

Thanks in advance.
Ivana & Manu 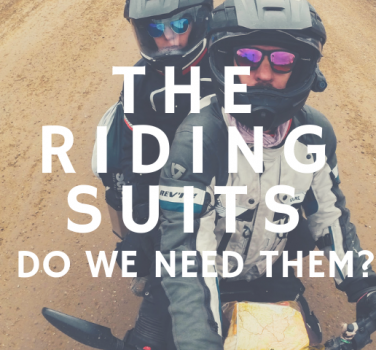 HOW TO PROTECT OURSELVES DURING A MOTORBIKE JOURNEY 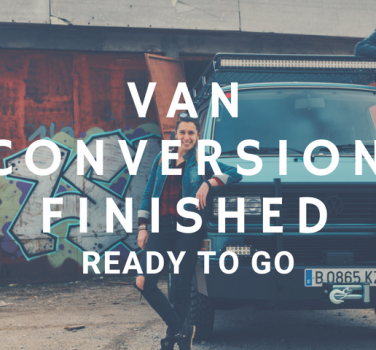 VIDEO · CAMPER CONVERSION IS DONE. WE ARE READY TO HIT THE ROAD 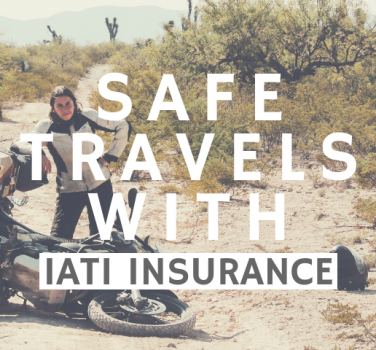 THIS IS WHY WE NEED A TRAVEL INSURANCE