GO AROUND THE WORLD WITHOUT PAYING FOR A SINGLE HOTEL NIGHT

When on April 17, 2013 we started to go around the world on a motorcycle there were many things that we had not planned. We didn´t know where we were going, or how long it would take us, we did not have any visa stamped in our passport or not even money in our pockets that could cover our expenses for more than 3 or 4 months on the route (at the end we were 4 years visiting 70 different countries), in fact we did not even know how to drive a motorcycle but we were sure for one thing, that we would not pay for a single hotel night. And forgive us for this post those who own some kind of accomodation business but without this rule so personal we would never have achieved the goal of completing our dream.

The idea of ​​being a couple traveling together for a long time where the routine was to wake up alone every day in a hotel room, put our bags on our motorcycle and follow the GPS (this of course was also removed on our trip) to the next hotel did not motivate us too much, in fact we are sure that traveling that way soon we would have become so unbearable between ourselves until end up throwing each other the tools of the motorcycle. 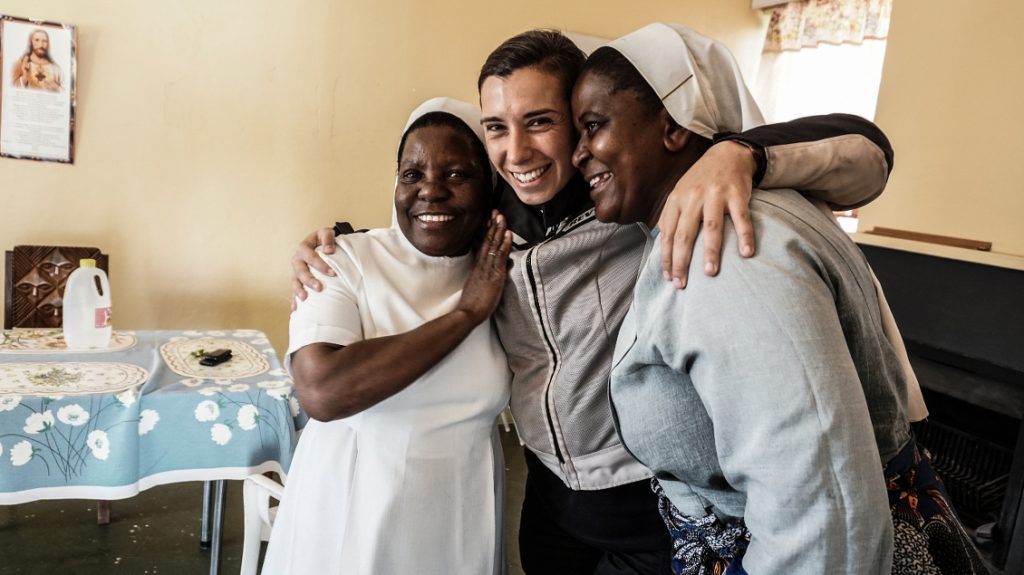 The trip was motivated to know the world … and its people. The human being has a special curiosity to know his own species, and if we did not potentiate that contact, traveling through the world would have lost its meaning for us.

So it occurred to us that the best way to discover all the forms that culture, personality and adaptability of our species can acquire depending on where it was born was by sharing a roof with the people of the world. We became professional guests who hunted mysterious and unknown hosts every evening, the last challenge of each day was to reach a new place and get strangers to open their doors to other strangers … and let the magic flow. 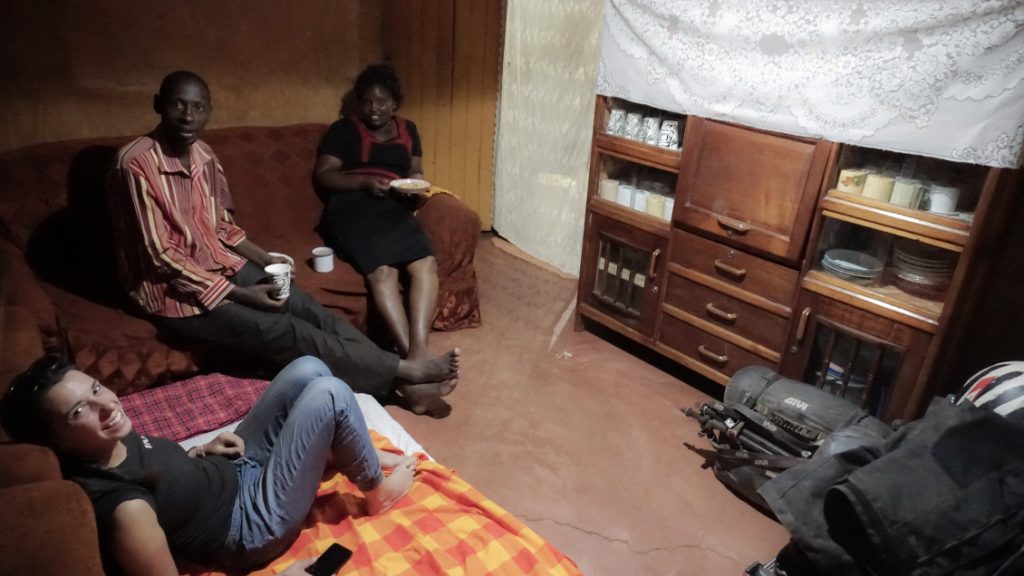 Most of the time they were private homes, other religious temples, police or fire stations, hospitals, tribal villages … and the goal, however difficult it might seem at first, was achieved, and in this way our trip was full of stories, after 4 years we are still a couple traveling around the world on a single motorcycle and of course … we saved quite money.

But a rule like not paying with money to get where to sleep for 4 years does not seem to be easy to get, especially considering that during those four years we have crossed all continents, interacting with people of very different culture, tradition or religion. Surely there are many doubts, and we invite you to ask us your questions in comments where we will answer them, but if you read our next post we will tell you how it was the way to get it for us. 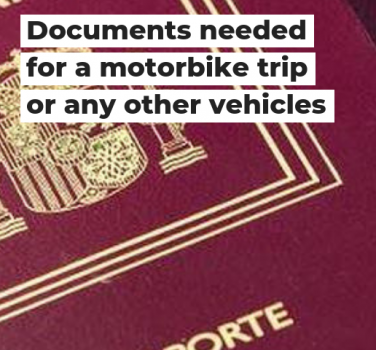 THE 6 DOCUMENTS YOU CAN NOT FORGET FOR A MOTORBIKE TRIP

THE RESPONSIBILITY OF BEING A WOMAN TRAVELER

THE ART OF KNOWING HOW TO ASK, YOUR BEST TOOL FOR TRAVELING.