New York City is such a bit draw for travelers that it obscures its surroundings. One could easily spend a full week, month, year, or however long there is to travel seeing all of the sights of New York and getting to know it as a city. It also happens to be located in an interesting part of the U.S., however, where there’s much to see and do beyond the big city. What follows are a few noteworthy examples.

If you’re looking for nature near New York City, the Adirondack Mountains in northeastern New York are about as good as it gets. Almost a mountain range arranged in a massive circle or “dome,” the Adirondacks are a wonder to behold, and even more fun to explore. They’re particularly well-known to those who like to go hiking and camping, as there are several spots around the range perfect for both activities. Whiteface Mountain, the fifth highest peak in the region, is perhaps the best of the bunch for those looking to hike. 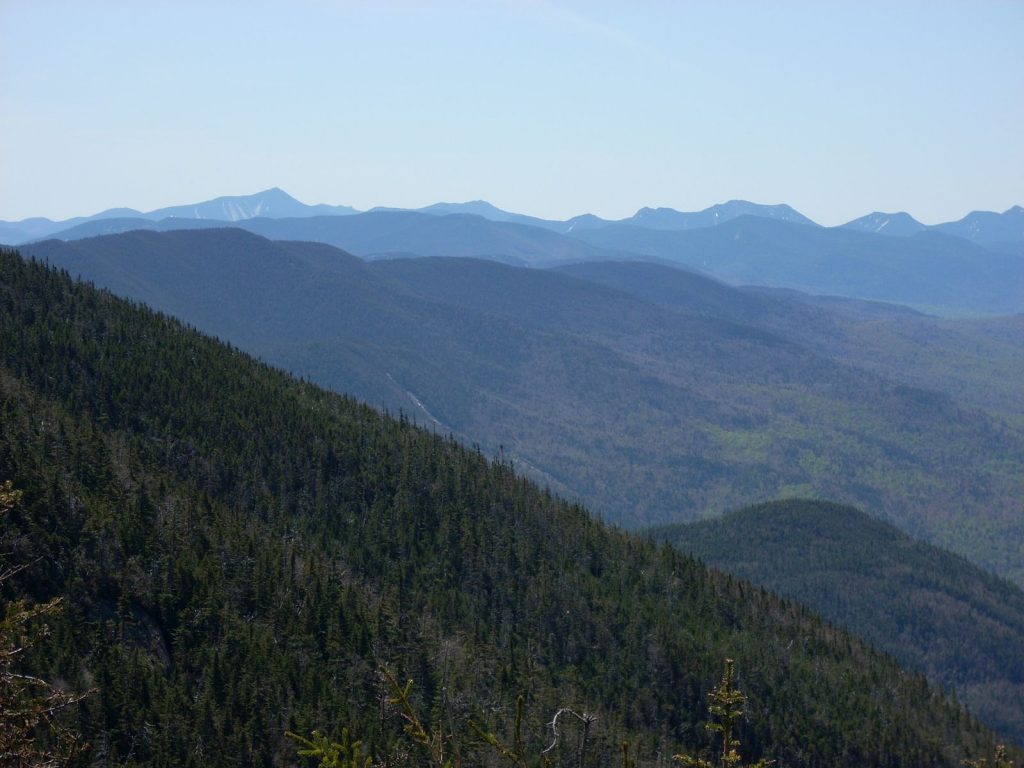 Breakneck Ridge is maybe the other best offering for people looking to escape the big city with some natural wonder. This is more of a specific hike however, along the hills and ridges that line the Hudson River. There are actually various summits along the ridge, which means you can have different goals for your hike, but really any of the specific trails in the hiking area can be worthwhile. They’re not particularly challenging in that you don’t need equipment or specific experience – however, the hikes are fairly physically demanding, so plan on a day of exertion in addition to sightseeing. 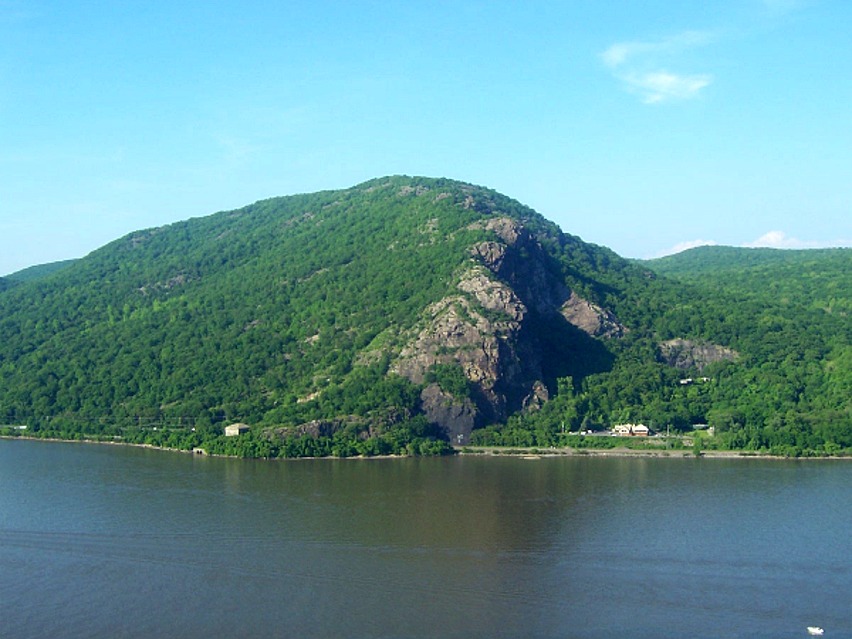 Atlantic City might sound somewhat old-fashioned at this point given that its once-glamorous casino district turned briefly into a sort of ghost town. But the city has grown back a bit, so to speak. With online casino activity legalized, New Jersey produced a lot of sites that helped revenue flow back into the state’s entertainment businesses, and as a result Atlantic City has shown signs of life. That doesn’t just mean the casinos are still worthwhile but also that the city’s famous beachside boardwalk is a worthwhile attraction outside of New York again. 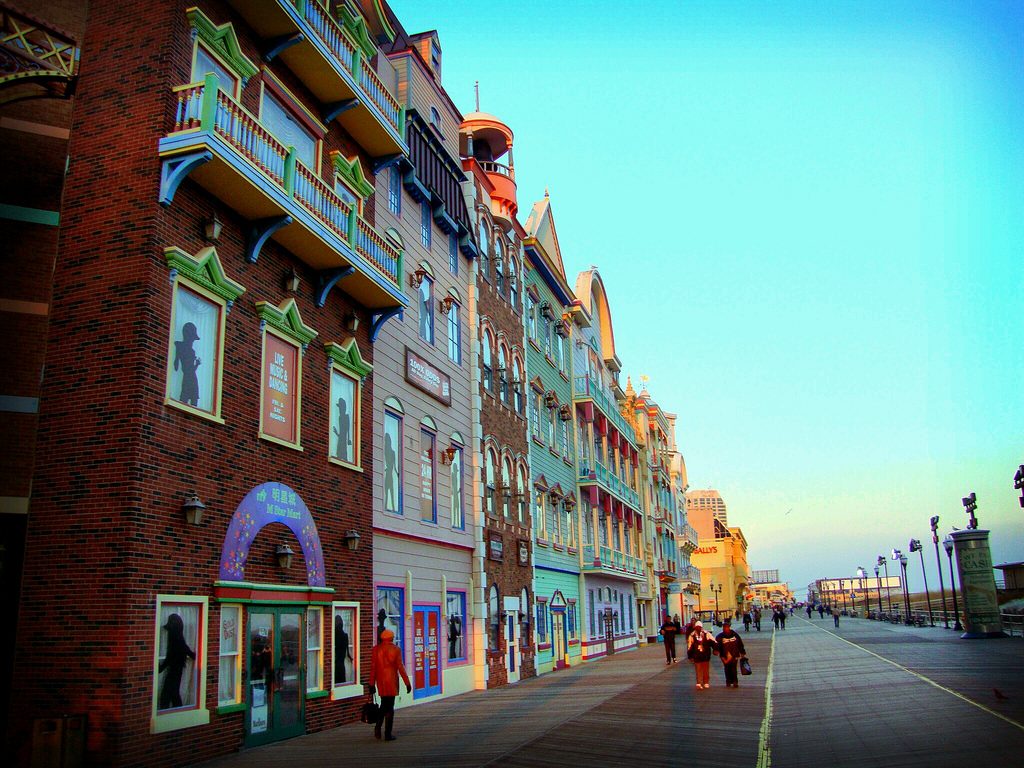 The state of New York has seen a rise in wine production over the last 20 years or so, and is now known for doing a fairly good job with it. Because of this there are actually a few winery areas around the state that you may want to consider visiting if you enjoy tastings and fresh, new wines. Best of all may be Long Island’s growing wine country however, where over two dozen New York wineries offer tastings and tours. 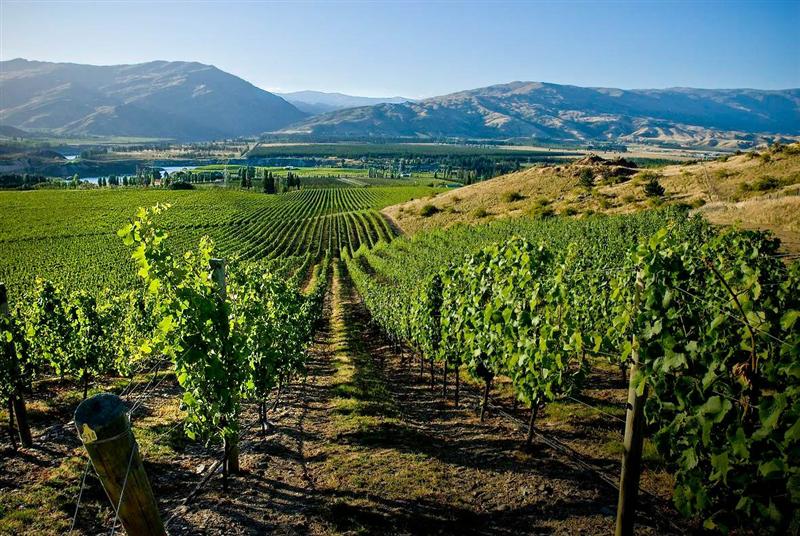 The Hamptons has long been recognized as a sort of top escape destination for people in New York City who want a break from it all. However, Fire Island may be the trendier version. Roughly 30 miles long and a mile wide, it’s a compact island that nevertheless offers numerous little beach towns and some gorgeous stretches of sand. It’s a great place to get out and relax if the hustle and noise of New York gets to be too much. 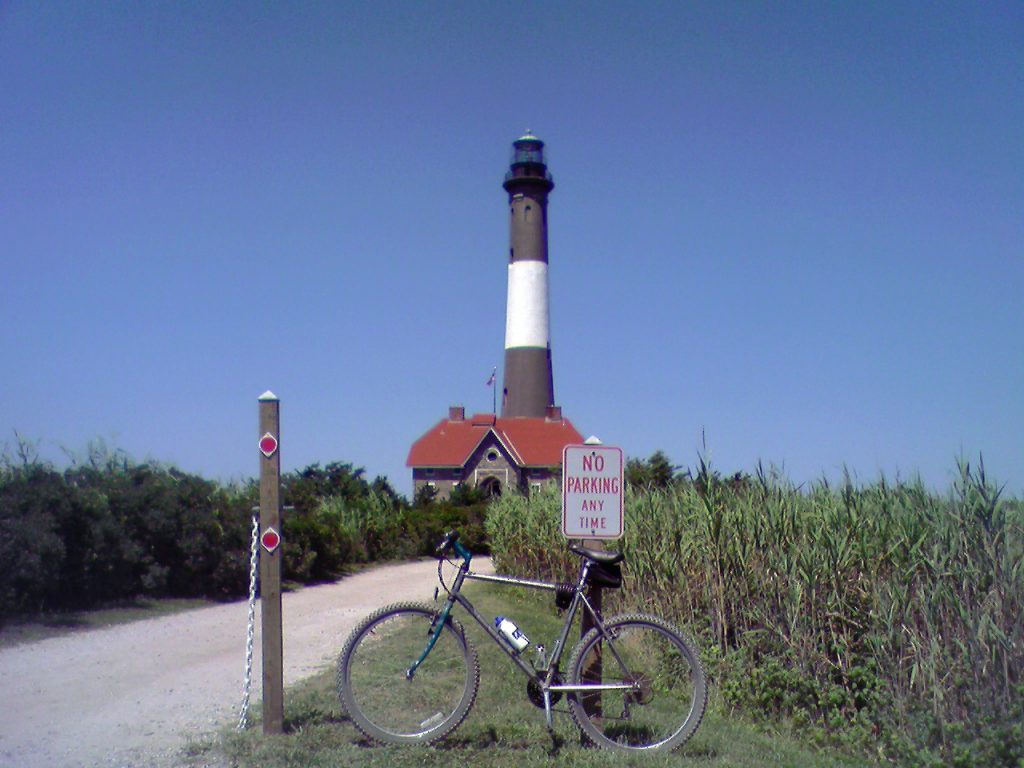 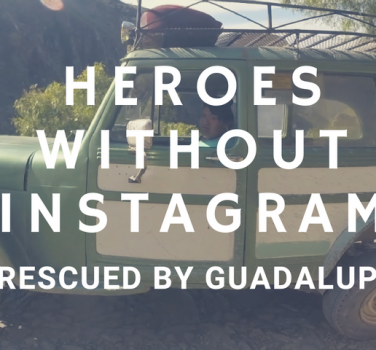 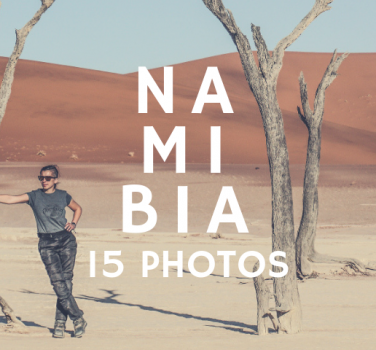 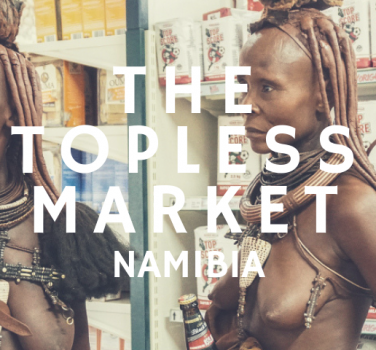 BEER CANS, DEODORANTS AND HALF NAKED WOMEN IN THE SUPERMARKET OF OPUWO.